This. is. Mayhem Mania!

Not quite a game. Not really a contest. More like a competitive thought experiment. The object is to create the best WrestleMania card possible – NOT necessarily to predict what WWE will do.

This is not fantasy booking. It’s more like reality booking. Any match created must have at least a chance of happening in this year’s WrestleMania. That means all wrestlers come in their current physical, emotional and contractual state. Anyone selected for a match must have a reasonable chance of being hired by WWE to appear on the real-life WrestleMania card.

For those of you who are just joining us, here’s where you can catch up on Mayhem Mania 2019: Opening Round

Round 1 of Mayhem Mania 2019 was held during the Wrestling Mayhem Show on Tuesday, January 29. 5 people were invited to each make a single change to our existing card of 8 matches. Here’s how it went down.

With Round 2 now in the books, here are the 5 newly created matches on our card.

And here are the 3 matches that survived Round 1 without being altered in any way. 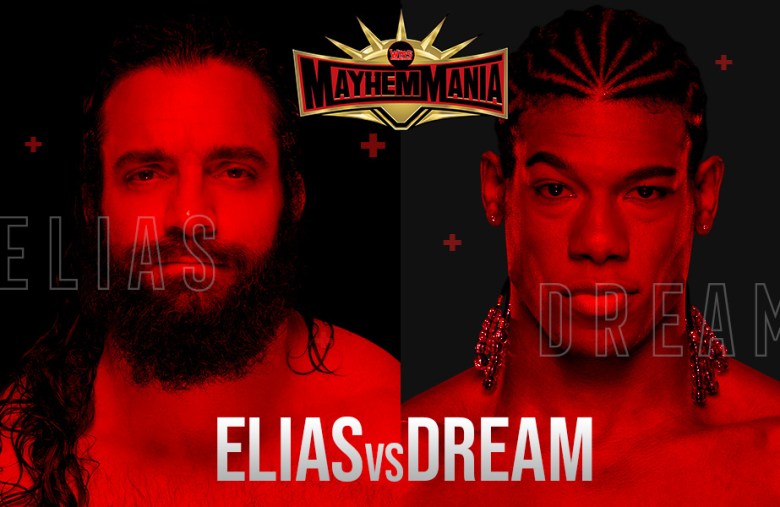 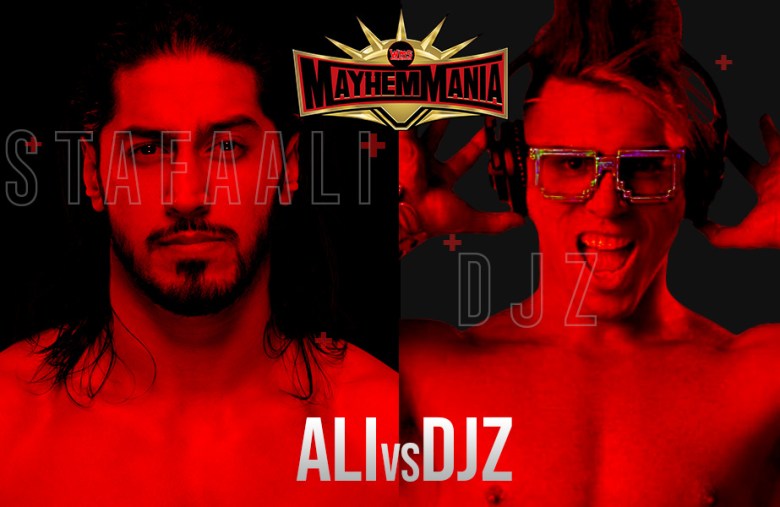 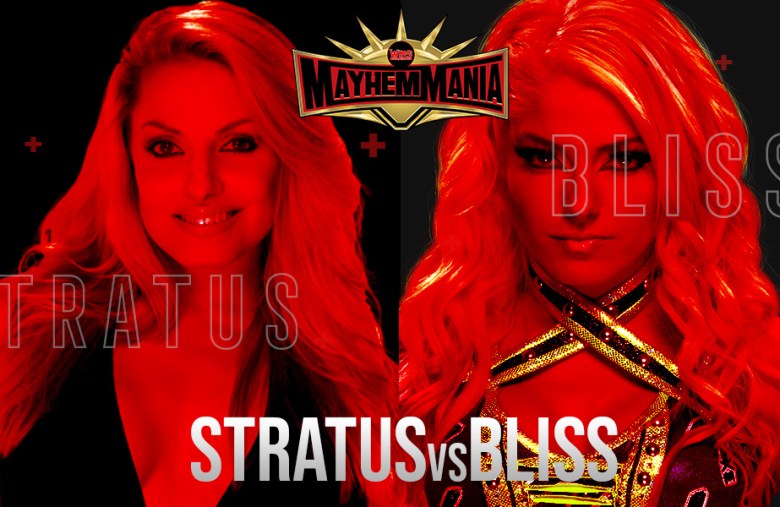 Any match that survives 3 consecutive weeks without being altered in any way will graduate to our SUPERCARD, opening up a new slot for new match ideas.

Prior to the start of Round 2, a bounty of ELIMINATORS were awarded based on the results of our Royal Rumble Challenge. ELIMINATORS allow a player to eliminate any single person from being used at all during this year’s Mayhem Mania. An ELIMINATOR can be used at any time once it’s been earned. Here’s the list of who’s been eliminated thus far.

Next week, five more players will join us to make more changes to our existing card. Which matches do you want to see changed? Which ones are destined for the SUPERCARD? Share your feedback and thanks for supporting Mayhem Mania.